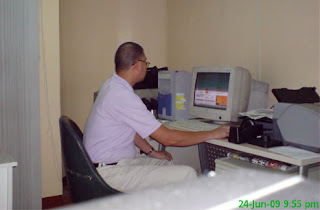 1 thought on “The thing he can’t live without”