My kids spend a great deal of time in front of the computer and television this summer. Thatâ€™s the downside of having two computers and two television sets at home. When one kid doesnâ€™t want to watch a certain television program, he or she would turn on the other tv set, or play computer game to while away the time. 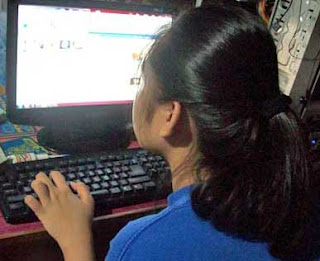 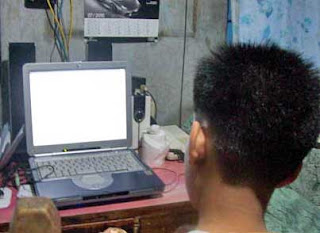